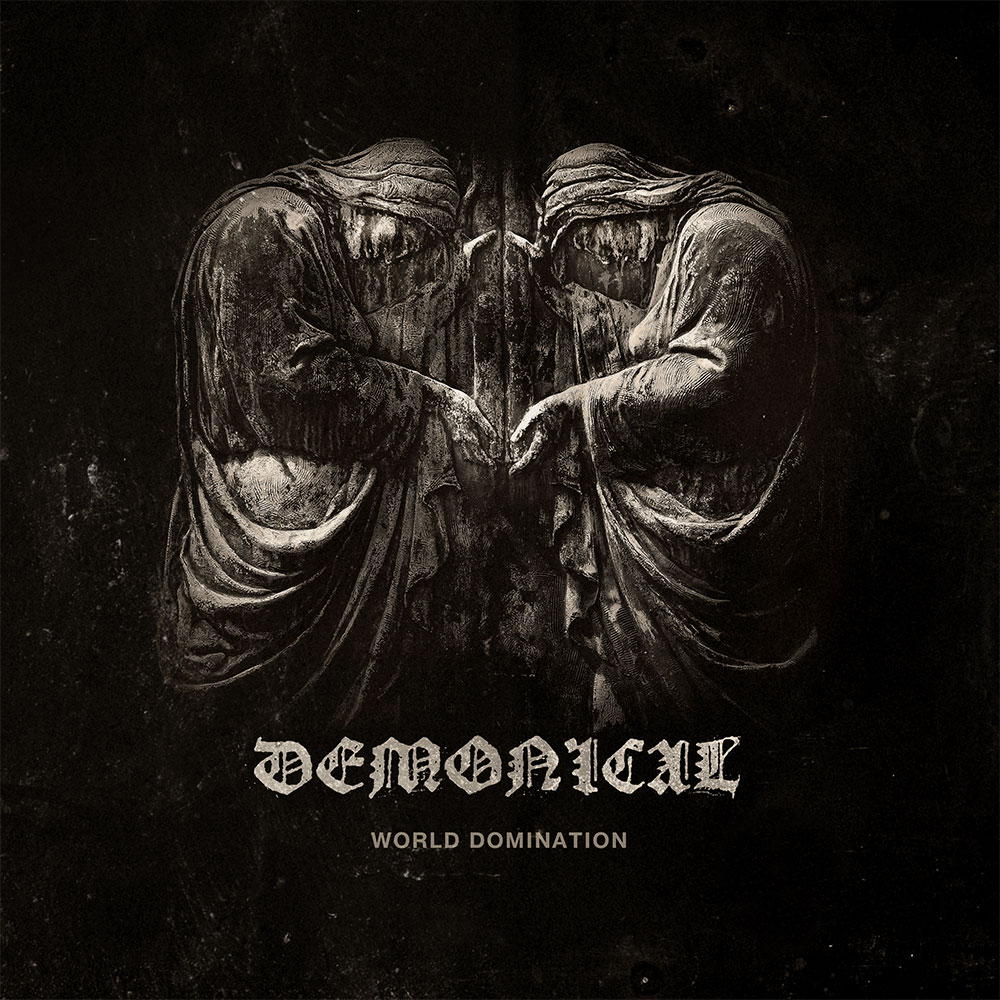 Postponed from 2020 to 8-9 October this year. Obviously, nothing is certain (except death) but we hope for the best and keep you all informed!

To be prepared is half the victory!
www.berlindeathfest.de 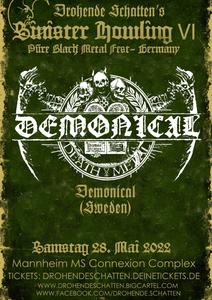 We are confirmed for the Sinister Howling Festival in Mannheim (DE) on 28 May, 2022.

At the same time, we are sorry to inform you that due to the current uncertain situation, our summer tour scheduled for early July 2021 has been cancelled entirely, including the already announced festival appearances. Obviously, we hope to do these festivals during 2022 instead!

Currently, these are our confirmed shows:

Keep checking back for updates, additions and possible changes. 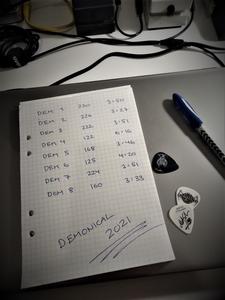 Our sixth album, ”World Domination”, stormed the streets in October last year, but as the situation was far from normal both before and after the release many things associated with a standard album launch got more or less screwed.

However, as a positive note, the world turmoil meant that we had time to concentrate on other tasks, both individually and collectively, things that will certainly be a strength for us in the long run.

This together with the fact that almost all material for the last album was written 12-18 months before the actual recording, made me very eager and keen to start buzzing on new tunes as soon as “World Domination” was nailed and finished.

Therefore, I’m now very pleased to announce that (all?) the material for our seventh album has been written and finalized, meaning we can move into the next, pre-production, phase.

We aim to have the new album out before wrapping up 2021. Relevant updates along the path will of course be announced once available.

We want to thank all fans & followers for your relentless support so far, together we will head forward, upward and onward!